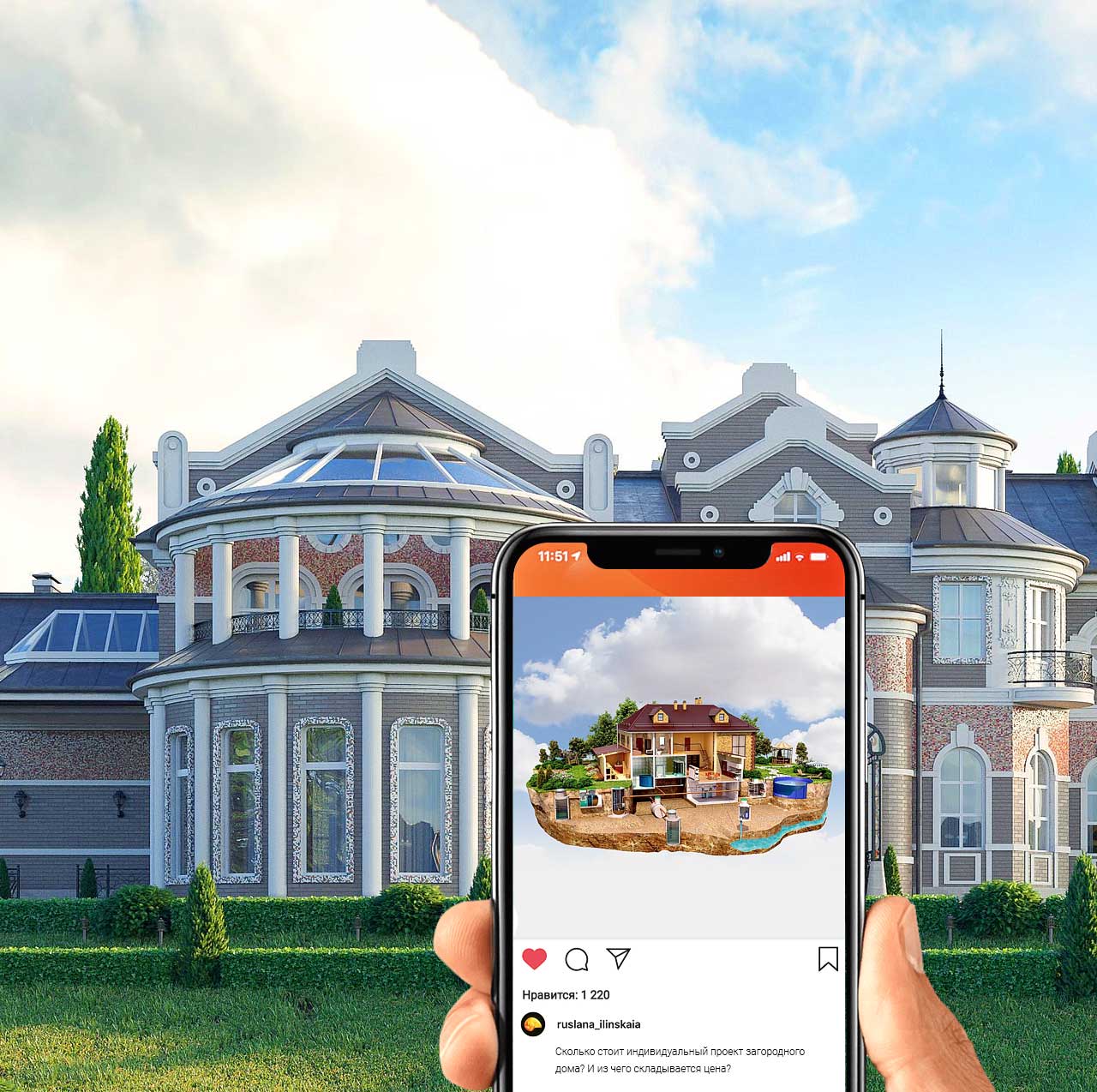 SMM-promotion of the architectural studio 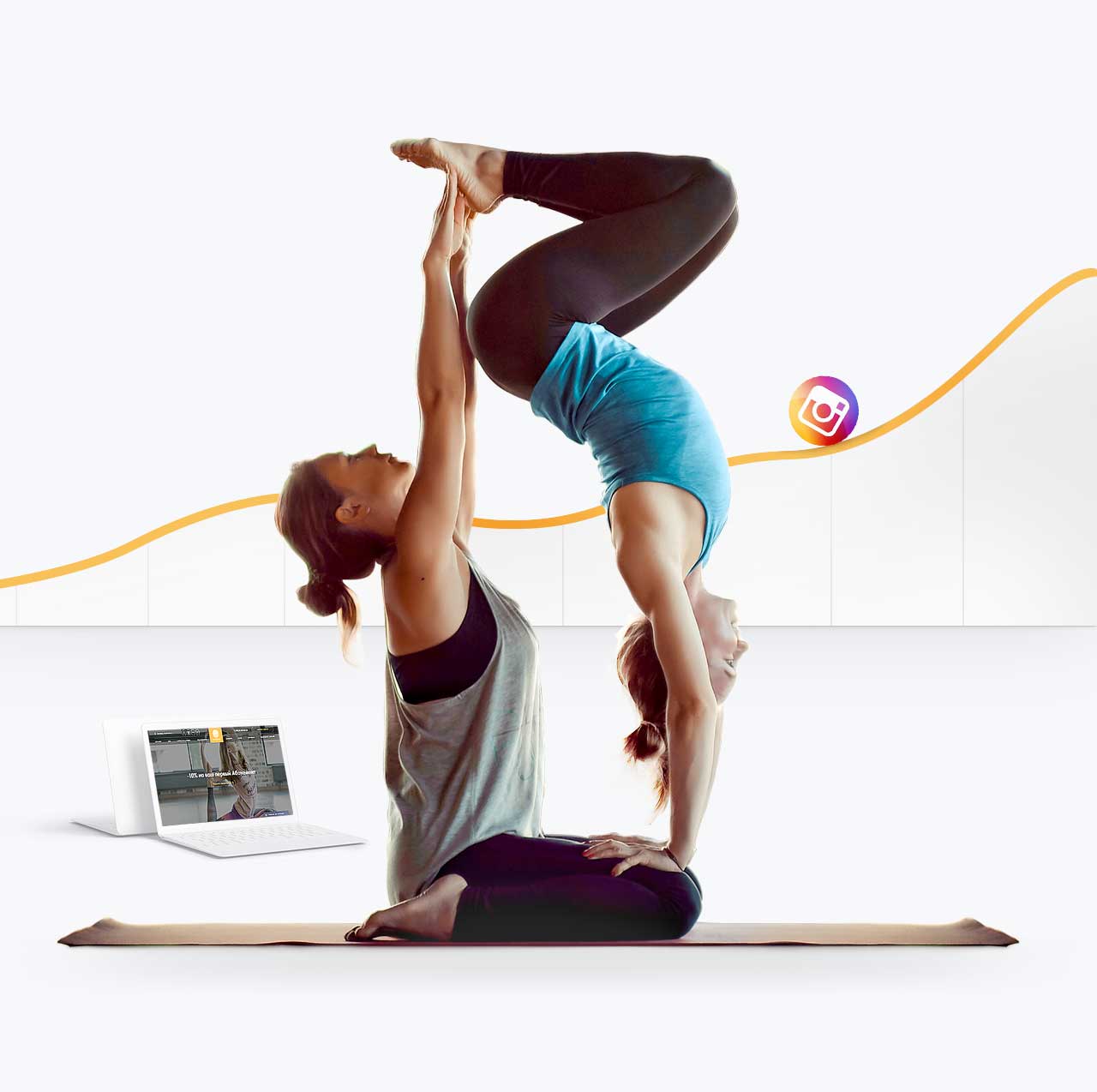 SMM-promotion of the architectural studio

We were strictly limited by geo-targeting, because the club is not networked. We emphasized the atmosphere and unique programs such as FLY yoga

To perfectly convey the atmosphere, you need a quality photo session

Reduced the cost of the application by 2.24 times, while increasing the number of leads

In addition to the direct leadgen, work whether and on campaign reach and engagement on Facebook

How did we strain the rolls

The Skibidi Challenge-style viral video worked perfectly for the main part of the audience (if we talk about demography, these are 25-30 years old women). 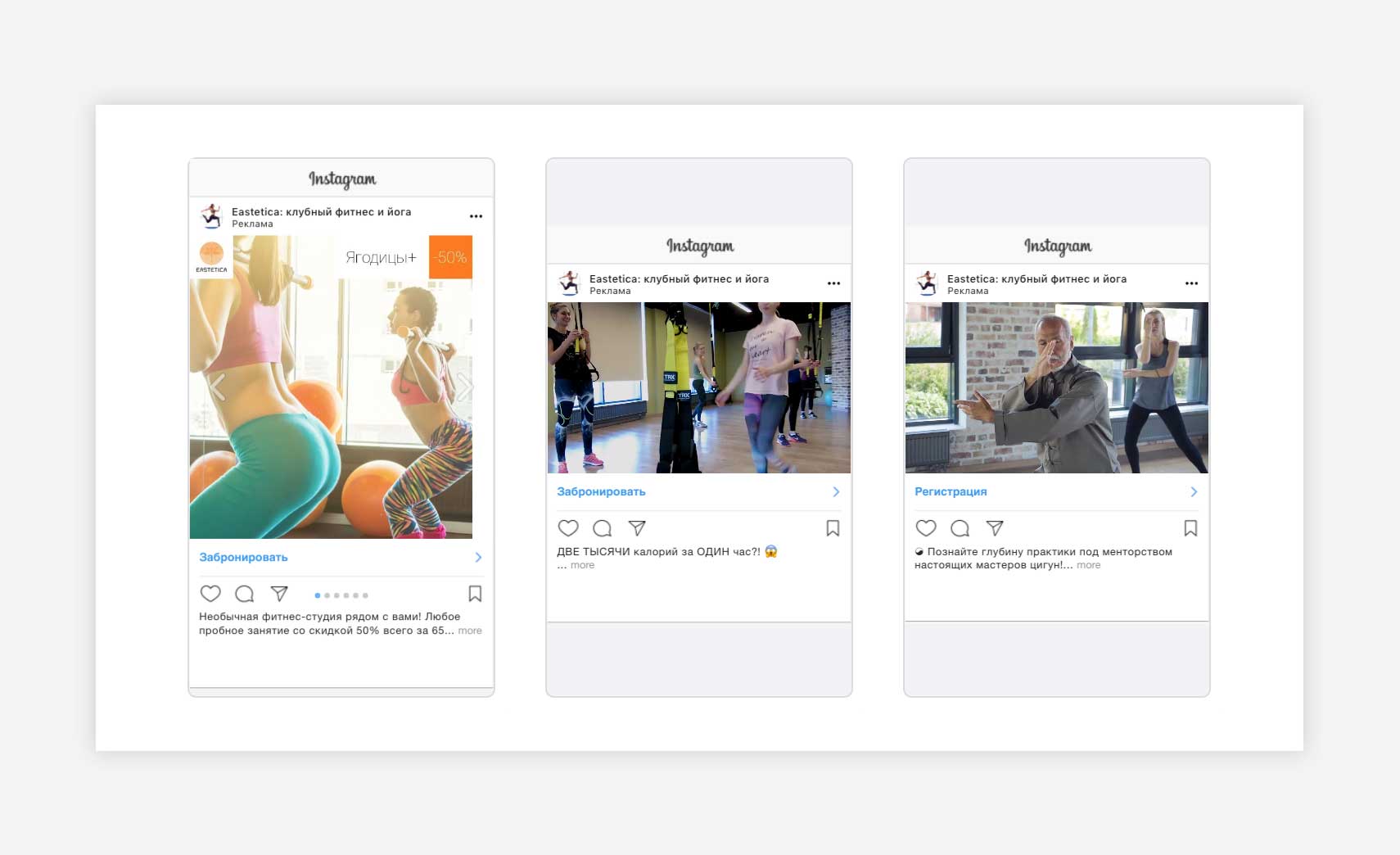 Some of the surprise for us was that the posts Better in targeted advertising than storytelling. Most likely, the reason is that for women from Central Asia, the story tape was already clogged with similar advertising, and the essence and uniqueness of the proposal could be conveyed only in the post, and in a short video for 15-30 seconds. We quickly rebuilt and focused on advertising posts.


The unique studio programs were easiest to advance: Fly yoga in hammocks and Bungee fitness 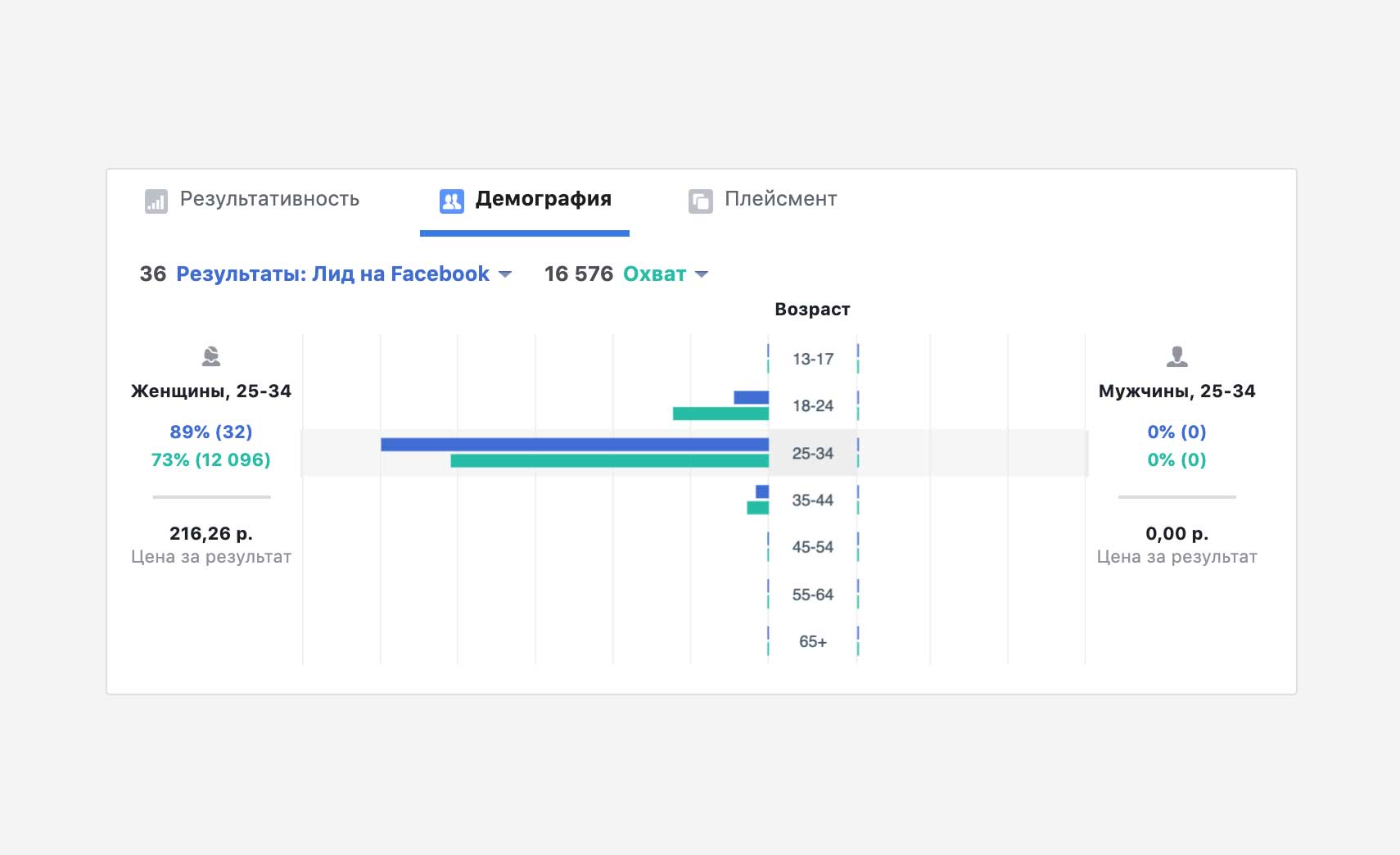 The most successful ads for the core of the target audience gave applications for 200 rubles. 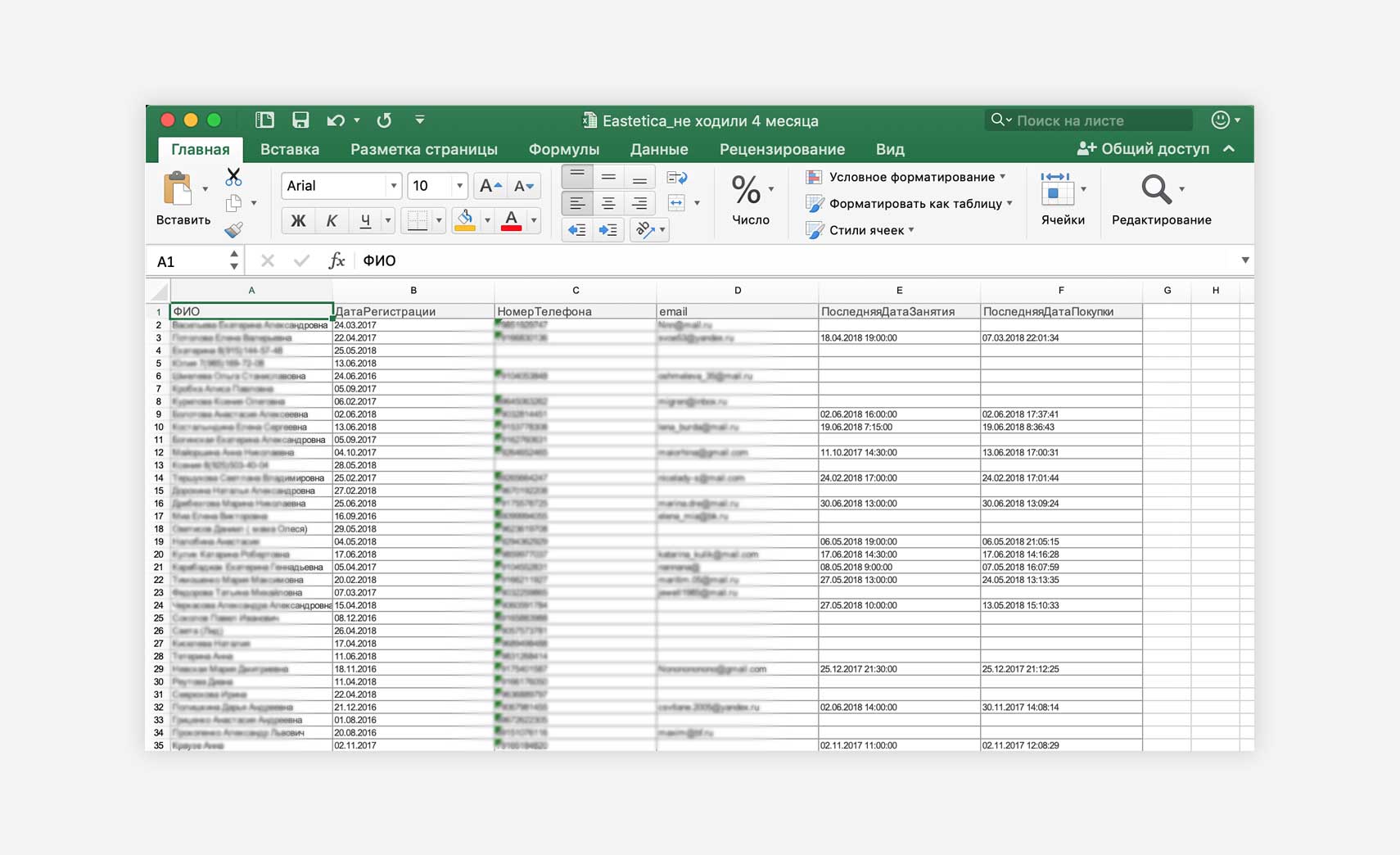 We ve put together a database of those who "drove back several months" "from classes, and launched a separate retargeting campaign for this audience. 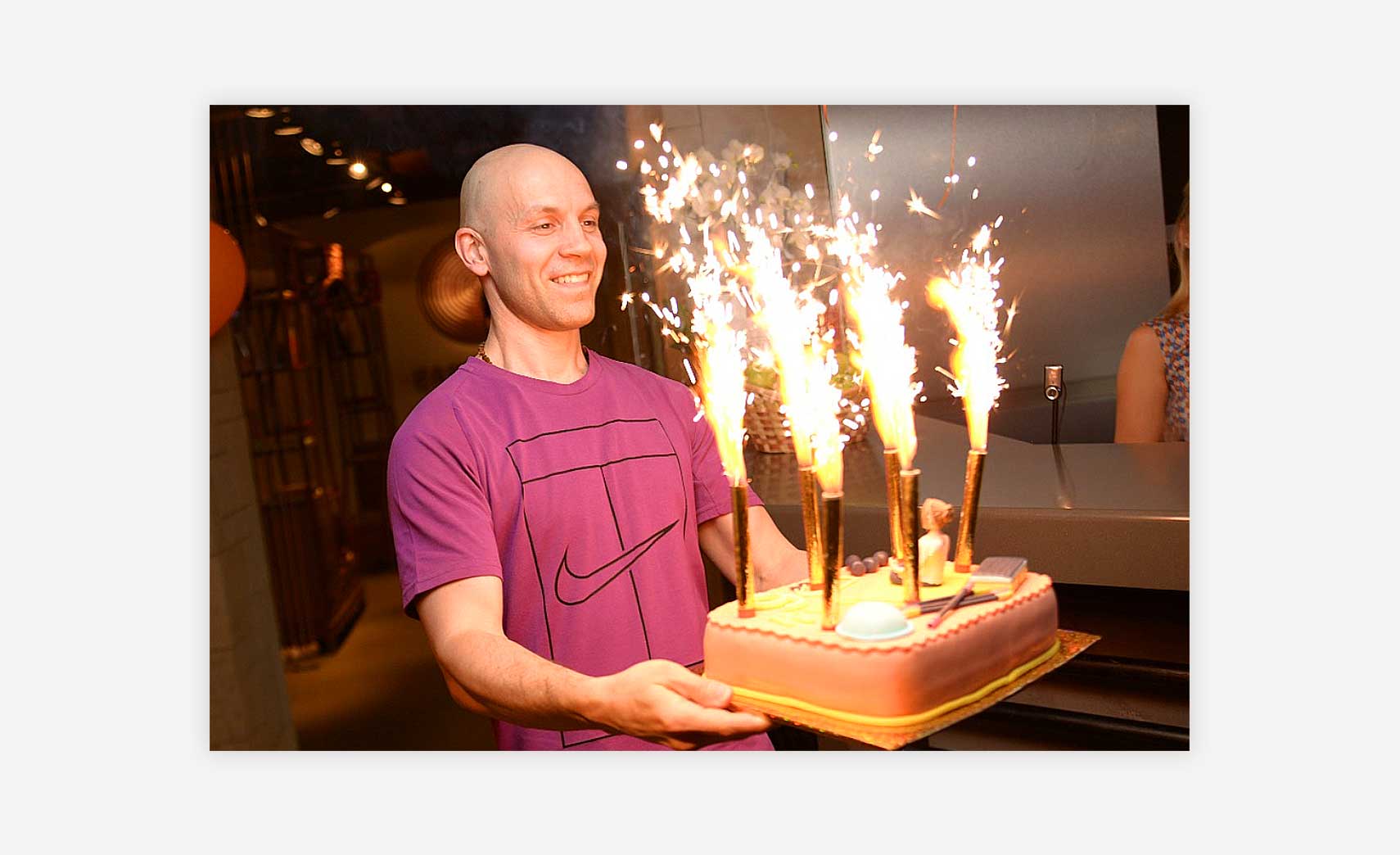 As always, we tried to use personalization. And it gave a powerful effect! Those retargeting campaigns in which Ivan Kochurov, a well-known trainer and fitness director of the club turned to former customers, showed the best results.


PS Some of the numbers in the case description have been changed. The essence remains the same. 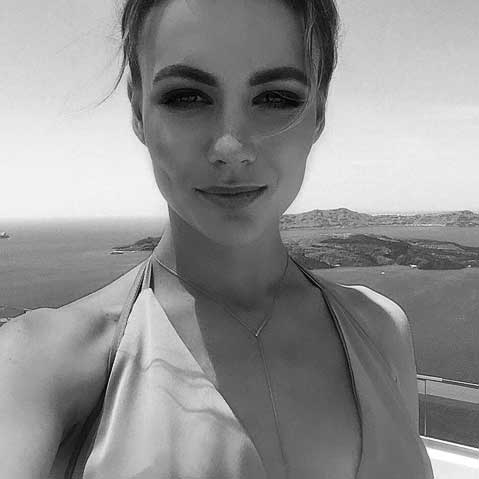 There are many leads, the sales department is barely in time

2007-07-20
Many people think that investing in SMM-promotion in social networks is "incomprehensible" and "blurred." What KPIs should I monitor in this case? 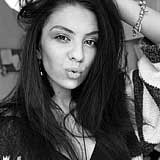 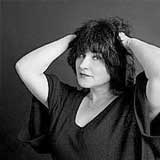 MARKETING SEO for a Porsche car service company
«We've got better rankings in Google than the official distributor have! Thank the whole team for your professional SEO services »
Max (My-Porsche Car Service, CEO).
WEB Airgun e-commerce online store
«The second iteration was much better. The issues uncovered after the first design sprint were completely sorted out, so basically I'm pretty satisfied with the website development process »
Eduard Gafarov (Founder and director of the weapons company EdGun). The thing was to accompany the huge spare parts catalogue with selected premium goods and develop a solid website