Going beyond the boundaries of the columns. Web Designer Knowledge Base

First of all, you don’t have to think that going out of any element beyond the column boundary is a disaster. Columns can be combined in a completely arbitrary way: you can place a block in two columns, in three and so on (example). There is also freedom inside the column: for example, an object can be placed in the center of a block of three columns (example) - anyway, some symmetry will remain and the layout will be neat.

Don't be afraid and let some elements go outside the column border. The requirement of "getting into columns" refers to the text (with the exception of external elements such as dashes and quotation marks example). It refers to graphics, except for some light borders or remote icons (example).

In general, information should be tied to columns, but there is also some freedom. However, when creating an adaptive website design , elements that go beyond the boundaries of the columns should be carefully monitored: when rebuilding blocks depending on the screen size, there may be problems with these elements.


More about meshes in design:

Why do I need a mesh
Going beyond the boundaries of the columns
Density rule
Grid and mood
Adaptive Grid for Bootstrap
Formula for the grid
Method: if the grid fails

Lead form on the site: examples of errors

2021-09-20
Design is a way to simplify, visually display the message of the site owner for its visitors. In order to convey information and mood, different metaphors are used. 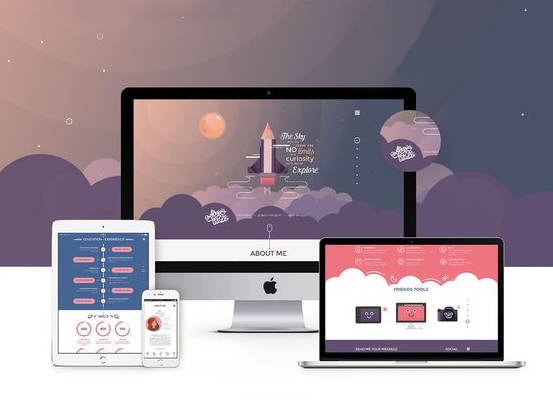 2013-04-20
The modern design of the site allows new Internet resources to quickly capture the audience, and the old ones - to surprise fans and become trendy

WEB Outerwear online store
«I was pleased with the work of the agency and Mikhail as his representative. They listened and heard us. Thanks to the redesign of the online store, we are recording a noticeable increase in conversion »
Dmitry Agadzhanov (General Director of Pokupalylux LLC).
WEB Aircraft manufacturer website
«I am grateful to all the employees of the Illumina Creative engaged in our project. Our corporate website development led to a high quality product that is now well above some competitors and the same level that others »
Vyacheslav Krasnozhen (Founder of Modernization of Aviation Complexes LLC). Web development for the worldwide known company that develops aircraft simulators, especially for Boeing & Airbus