The best laptops for hacking

The best laptops for hacking

Do you want to become a hacker? The first thing to do is decide what you will be working on. In this article, we will tell you how to choose a computer and OS. 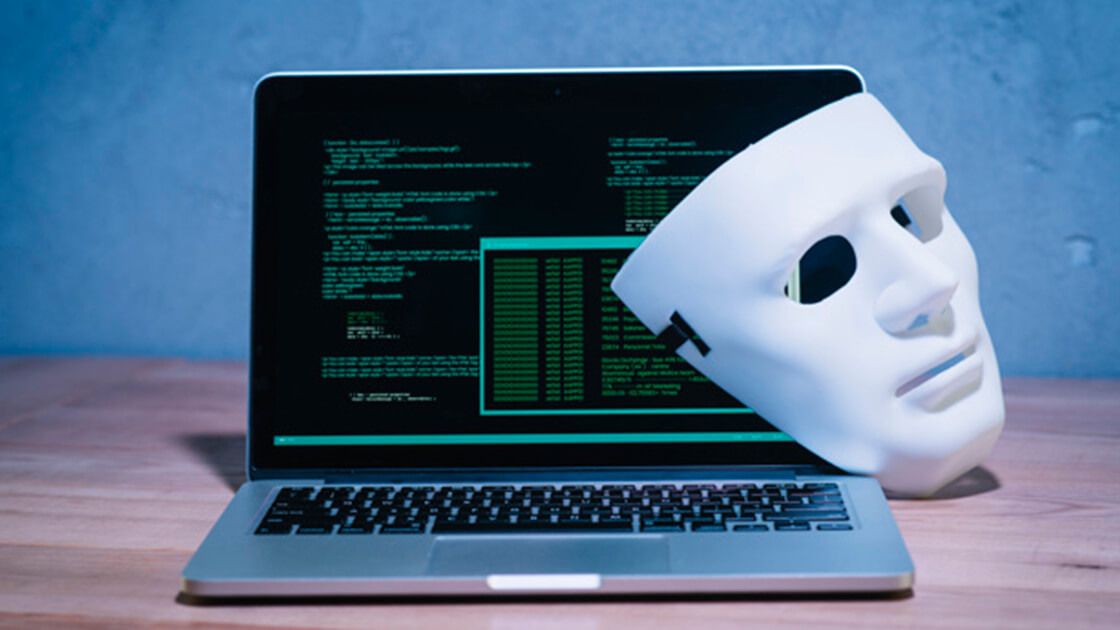 The best computer and OS for a hacker

What are the best laptops for hacking - or, maybe, desktop computed and/or other devices are preferrable? A computer is a must, but don't look for a super-cool gaming PC with bells and whistles, unless you're going to turn it into a mining farm or load the memory character by character by cracking hash functions. At the same time, it is desirable to have both a stationary and a portable device.

But what about additional devices?

A specially configured router capable of intercepting open traffic under the guise of an open hot spot. Just imagine how many users use Wi-Fi, how popular it is nowadays, and how it can be used. Such a hotspot can also be set up on a regular laptop, but you should also pay attention to the special Pineapple WiFi device, designed specifically for this and with a bunch of useful utilities: URLSnarf, DNS Spoof, etc.

A unique gadget for radio amateurs and enthusiasts. HackRF allows you to both receive and transmit radio signals in the range from 1 MHz to 6 GHz with a bandwidth of up to 20 MHz.

In information security, a video card is used to enumerate hashes. Hash - the result of data processing by a hash function. They allow you to replace data that is unsafe to store in the clear. The same data has the same hash sums, but the original data cannot be recovered from them.

This feature is used, for example, on websites. Password hashes are stored there, and after you enter your data, these hashes are compared. If the hash of the entered password matches the one saved earlier, you get access. If a database with hashes somehow falls into the hands of a hacker, and he wants to log in under the login of one of the users, then it will not work with the hash, because the site will require you to enter a password.

As mentioned earlier, it is impossible to restore the original data from the hash sums, but you can do a brute-force search: we take any password “password”, read the hash sum for it and compare it with what we have. If they match, we picked the right password. Otherwise, we take a different password and repeat the process.

Do I need a management system for the site?

MARKETING Integrated job site promotion
«Thank you for YouTube videos on the PPC advertising. We managed to start ads by ourselves and then became your client »
Denis Bushmakin (Project Manager Vesrabotatut.rf).
DESIGN Illustrations for the 2014 Olympics in Sochi
«The locations are drawn exactly as needed, I have no comments at all! »
Ekaterina Ryazanova (Special Project Manager (SUP Media)).