What does a web designer do?

What does a web designer do?

If you ask this question to the programmer, he will say: he looks at the monitor for a long time and does nothing :)

What does a web designer do? If you ask this question to the programmer, he will say: he looks at the monitor for a long time and does nothing :)

Seriously, there are at least three answers to this question. Let's sort them out.

A web designer makes (preferably, together with a marketer) a prototype of a future site. He then draws the website design , starting from the main page. It works on the appearance of internal pages and interface elements.

If the site is simple and is going to the designer, the result of the work of the web designer will not be a layout, but a practically finished site that will only need to be filled with content.

Who is web designer?

The English meaning of these words sometimes implies that the web designer not only draws the design, but also makes the layout and installs the site on the control system. It turns out a multi-armed "site builder."

The most terrible understanding of the words "web designer" suggests that this is a person who is fully engaged in the site. Perhaps he is not able to draw a decent design layout, but he monitors the site on the hosting, connects the Yandex metric to it, changes the banners on the main page, and so on. In general, he does everything that a webmaster or a whole set of specialists should do in a good way, starting with a content manager and an SEO specialist.

As you can see, what exactly does a web designer do depends on the specific situation and the meaning that is put into the name of this position / profession. The main thing is to do it beautifully :) 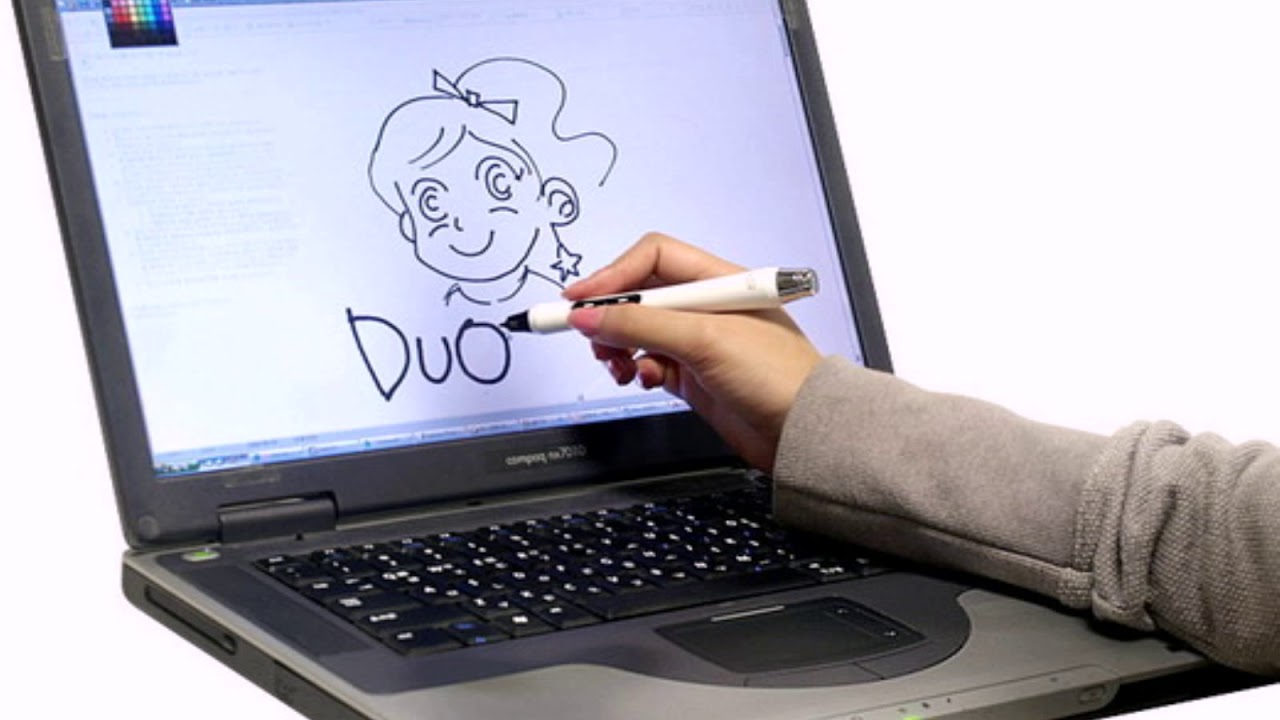 2022-04-01
The constant change of time has brought new technological advances. Over the years, digital media and technology have reached a whole new level.

If the grid fails

MOBILE CRM Club mobile app and website
«Thank you guys for a wonderfully original work and being responsive. We presented our system to more than 200 visitors and got fantastic feedback »
Maria Tikhomirova (DEVINO Telecom, Head of Marketing).
DESIGN The logo and corporate identity of the restaurant business portal
«All 4 variants of the RestoRus logo really liked. We hardly agreed with the general one which one to choose :) »
Vadim Zuykov (CEO of NTA Event Media Group).